Home englishNewsCommentaryBack to the discourse!

Back to the discourse!

Counteracting the division of society

Do you know that? You have a friend with whom you are talking about a controversial topic. In the course of the discussion, it turns out that your opinions are diametrically opposed.

In normal life – in the past, so to speak – one would try to discuss with one another on a matter-of-fact level. Today, this is no longer possible in many political fields.

For all three positions, there is scientific evidence that can be interpreted one way or another. The problem today, however, seems to be that you can no longer talk to a ‘climate denier’ (yes, I know, a statistical figure, it should actually be called climate change deniers) and not even listen to his arguments; for this to succeed, the opponent is presented as an “inhumane” in the substantive question, in Germany that means in the right corner. In discussions, scientists and politicians are literally deprived of their voice by shouting them down or not inviting them to a discussion in the first place.

What is wrong in a country where the Federal Chairman of the Liberals (!), Mr Lindner, shouted down during a university lecture in Bochum, and in Hamburg, in contrast to the chairman of the JuSos, Mr Kühnert, or Mrs Wagenknecht from the Left, did not may you talk first? There are no more lazy excuses from the university management, here one direction is clearly loud and the other is turned off.

Or take the example of the millet farmer, who not only grows the millet organically, but only reintroduced it in the Federal Republic; its organic millet is thrown out of the (organic) assortment, because the company boss is active in the wrong party – as if one were to notice it to the millet or even “taste it”. Or take the issue of migration – which is currently dividing families not only in Germany; one side says that all, or at least as many migrants as possible, must be taken in, because that is what Christian charity commands; the other side says that this should not be allowed, but should remember a little about the second part of the commandment of charity, where it is said “as yourself”; the third side even wants to throw out all migrants, if it has to be with monkey violence. Here, too, there has long been no objective discussion: if one is not in line with the transported opinion on the migration issue (which, incidentally, is the majority of the mostly silent citizens), one is immediately right-

Here, too, there is no longer any discussion, but only “screamed”, mobbed and denounced. This division of our society is quite unique and leads to special style blossoms, which do not stop at “business damage”. Take, for example, a newspaper whose commentators do not agree with one’s own opinion, be it the local press, magazines or trade magazines. As a normal reader, you can then cancel the subscription of such a newspaper and then no longer have to deal with its arguments. Or rather, one could publish a counter-representation in this same newspaper – in the past it was called a letter to the reader, but then one would have to articulate one’s opinion and on top of that expect counter-arguments. So you just go a step further than just canceling, and write to all your friends to make it clear to them what a left or right pack the commentators of this newspaper are, and you implicitly ask them to cancel the subscription as well. , and this is not only an insult and a reduction to the other readers who did not want to resign, but also “damaging business”! Even if I hate Nazi comparisons abyss deeply, since it usually puts into perspective the suffering of the persecuted of the so-called Third Reich, it must be said here that the Nazis used precisely this method to calm down disliked voices – or to quote Göbbels : “You just have to throw dirt long enough, at some point something gets stuck!”.

The appeal to our society, especially those in Germany, must now be clear: resist the beginnings! Take a look at the political debate instead of shouting it down. 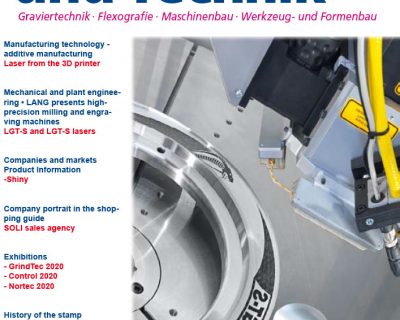 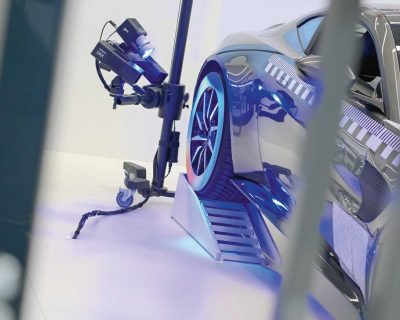 The 34. Control - The International Trade Fair for Quality Assurance - will take place from 5 May to [...]
Read more 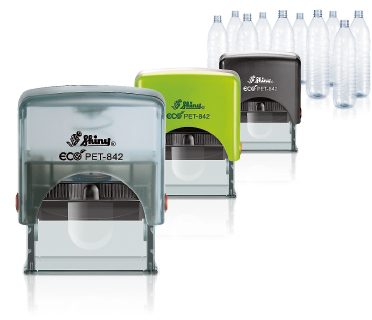 100% recycled PET – a product that will satisfy you and the earth!